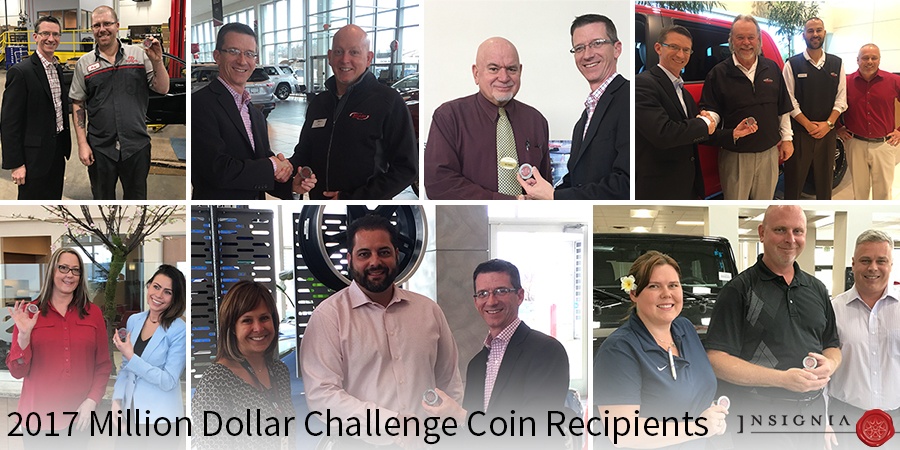 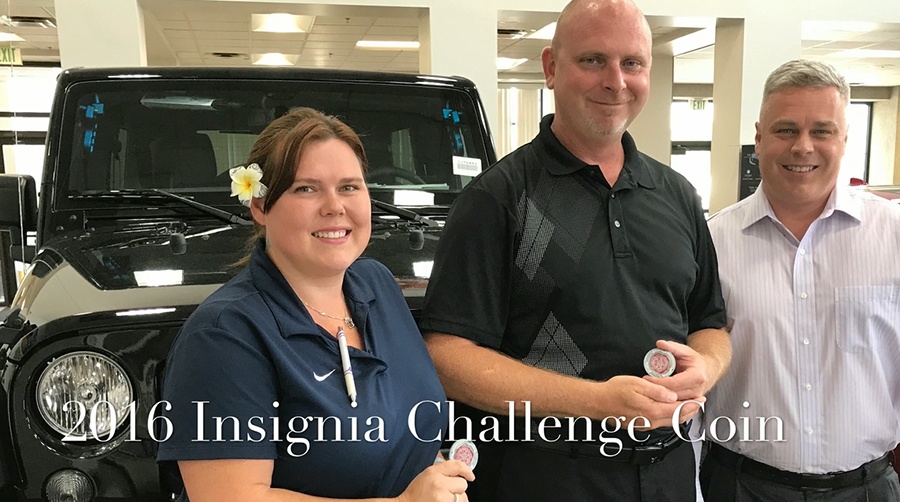 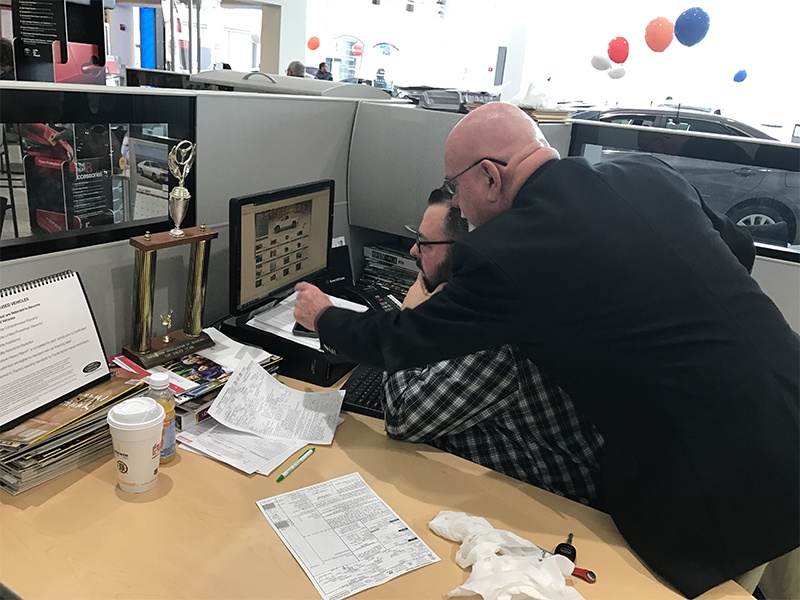 We have all seen the empires built in a day: pop-up fads bringing mega success that are here today and gone tomorrow. The lure of getting rich quick can lead organization’s astray from taking the proper steps, like adequate preparation and training, before launching a new program.

Toyota of Braintree in Braintree, Massachusetts didn’t take the bait. From the beginning, the Toyota dealer committed to waylaying fast results and laying a solid foundation to build upon. Month over month, the dealer built their personalization program--and their labor hasn’t been in vain. Toyota of Braintree, the longest standing member of Insignia’s million dollar club, just marked their sixth year of over a million dollars in accessory sales in the showroom.

If there were a school for how to master this car dealership thing, you’d read about Denver’s Mountain States Toyota in the history book. Consistent vision. Unrivaled dedication to the success of each team member. Well over two million dollars in accessory sales for two years running.

"We’ve seen tremendous growth in sales volume and accessory sales since implementing our Insignia process about two and a half years ago,” Kramer explains.

Fully loaded team pulls out the big guns on accessories 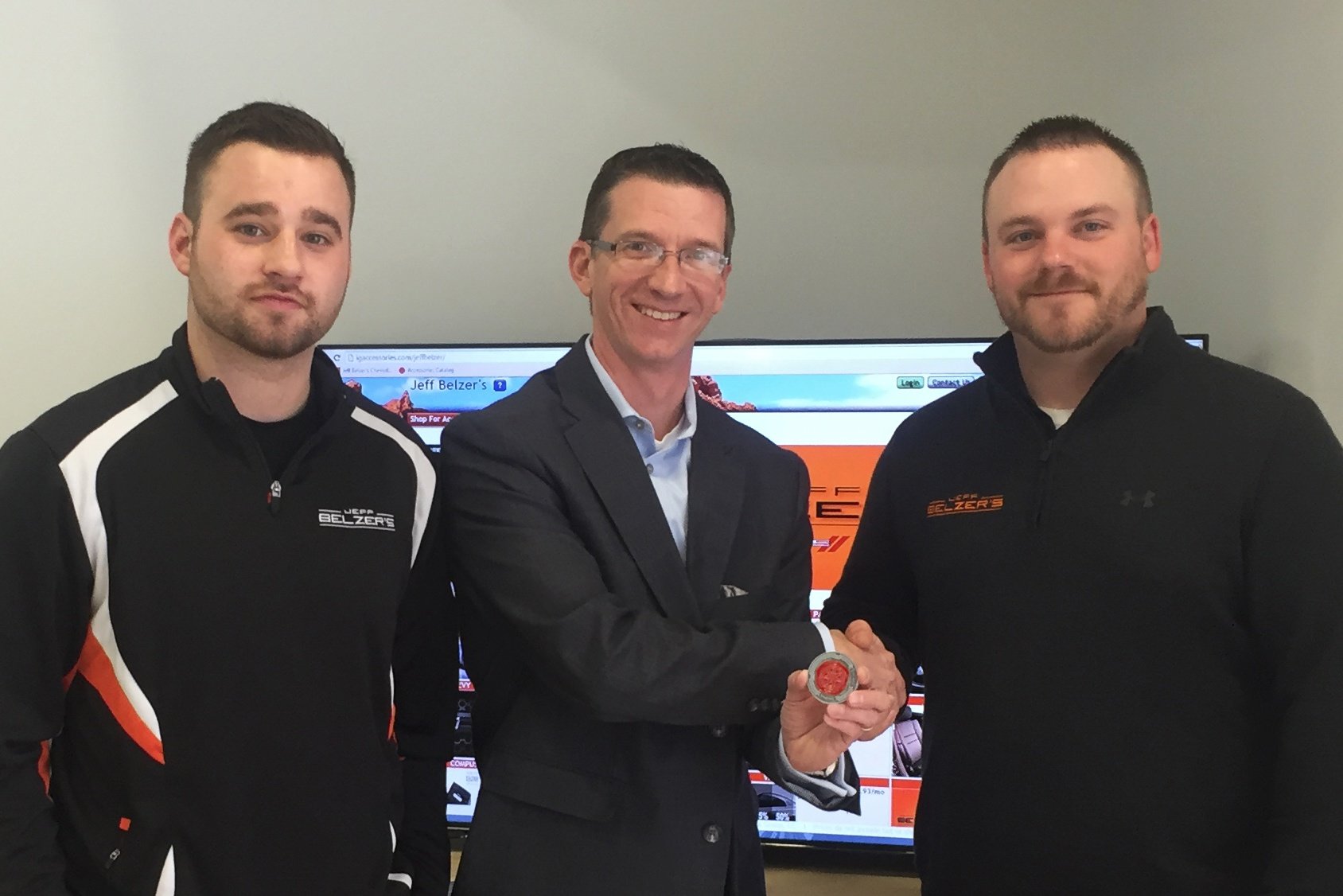 Jeff Belzer's of Lakeville, Minnesota is building an enterprise in its showrooms. The dealership has three showrooms.  They sell Chevrolet, Kia and Chrysler, Dodge, Jeep, and Ram.  Belzer's has a fully loaded team of accessory sales consultants, car salesmen that support and complement the process, and a fully bloomed operation. Get used to hearing this dealership’s name.  Jeff Belzer's was a million dollar club member in 2015, and it is a multi-million jet setter in 2016.

It takes more than a frog to sell accessories! 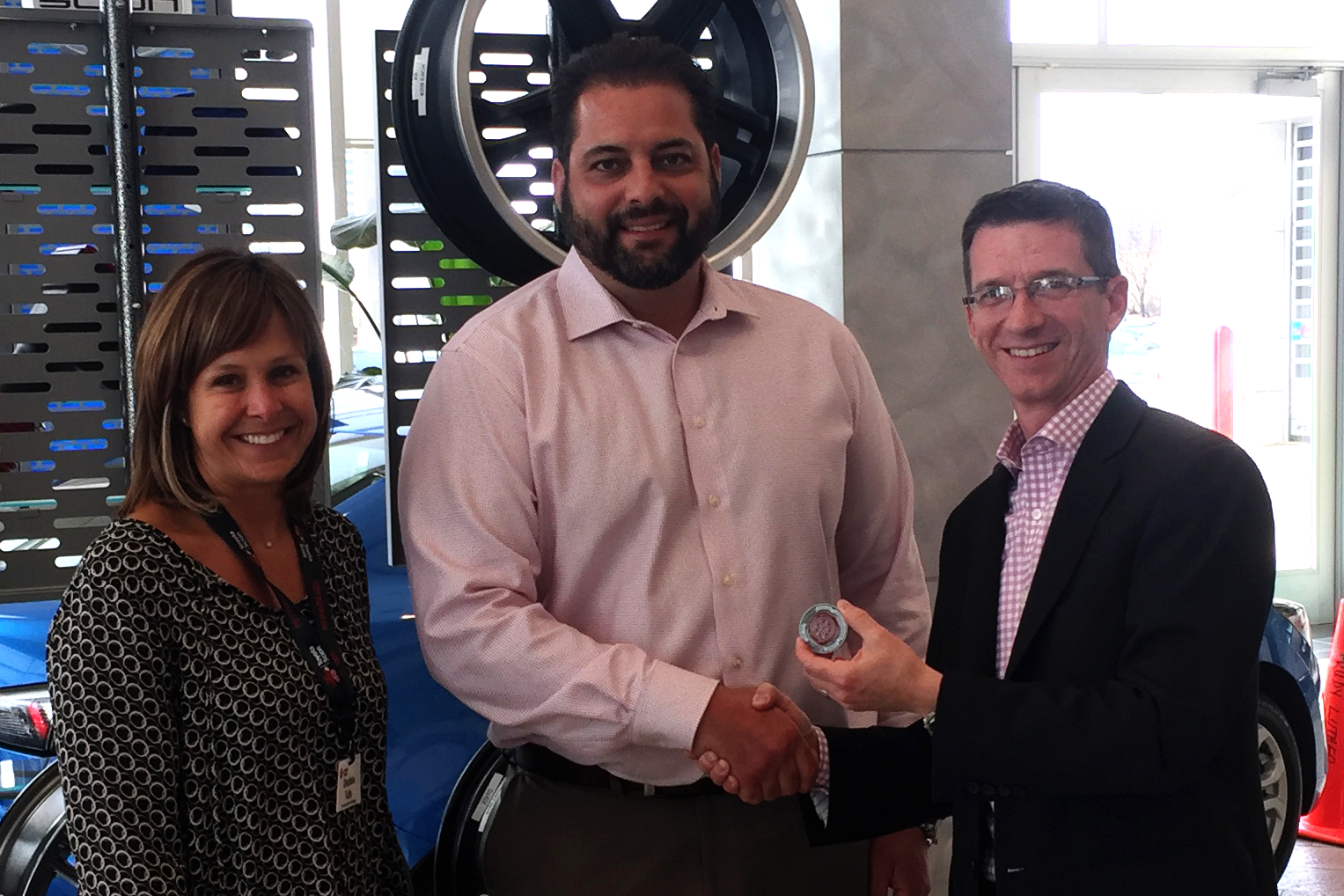 Sometimes you have to kiss a few frogs before you settle on the prince. Rudy Luther Toyota, of Golden Valley, MN, can attest to the difference in trying other accessory selling systems in comparison to the Insignia system. After settling in with Insignia, the dealership found this system fit its style and streamlined communication among departments. When they found their rhythm, the store personnel also found themselves in the million dollar club. 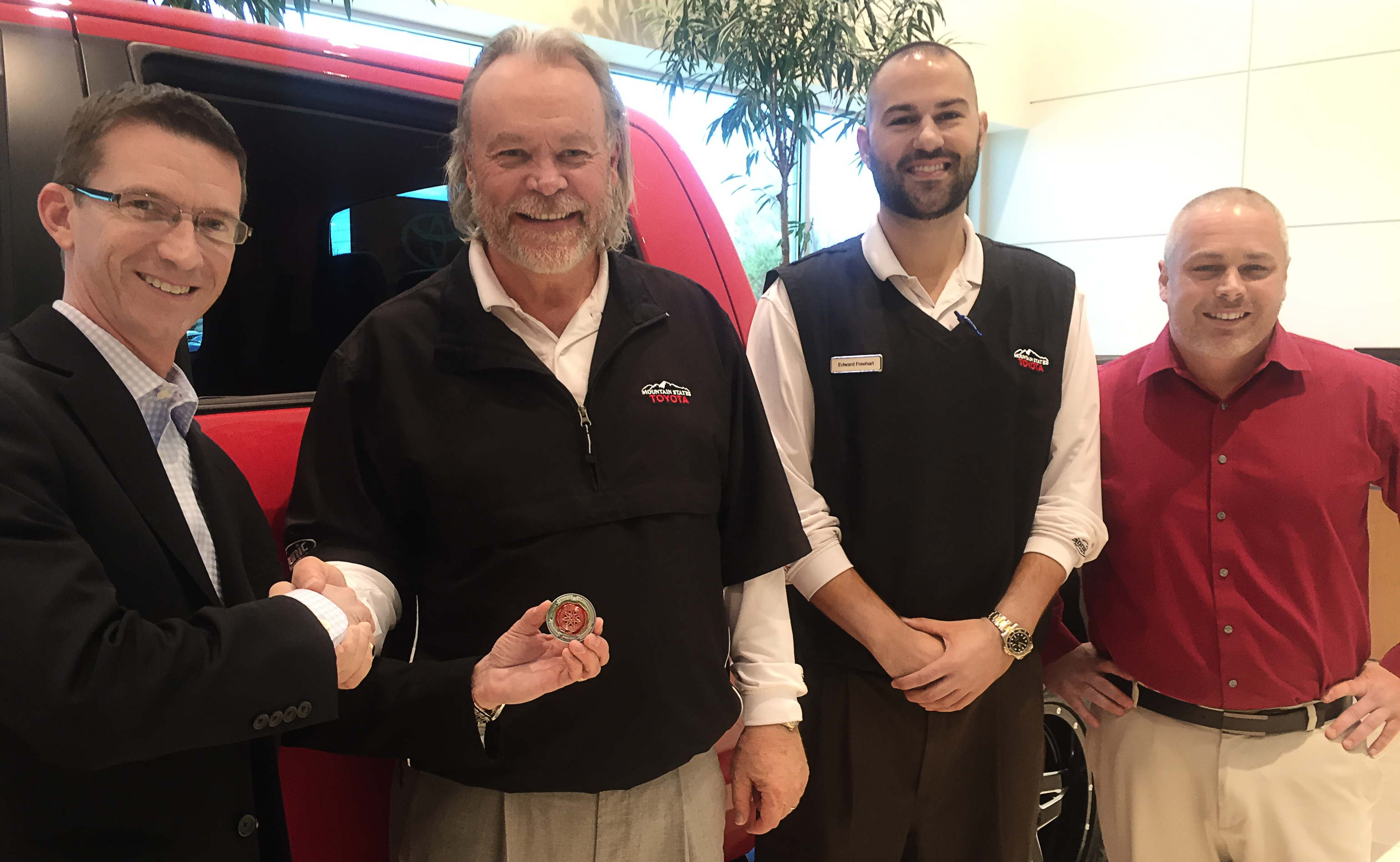 Sometimes headlines write themselves.
That's what happened when we sat down with Sean Kramer, New Car Director at Mountain States Toyota of Denver, CO. Kramer was visiting Insignia's hometown of Charlotte, NC, for Sonic Automotive General Manager Training. (This guy is going places.) He recounted why Mountain States decided to get in big with selling accessories.
END_OF_DOCUMENT_TOKEN_TO_BE_REPLACED
0 Comments Click here to read/write comments

All of Insignia's success stories begin with a challenge to the conventional objections to vehicle personalization. We often talk to stores who claim, "Selling accessories for our store will not work because we sell mostly cars." Smart Motors, in Madison, WI, quickly puts this objection to rest. 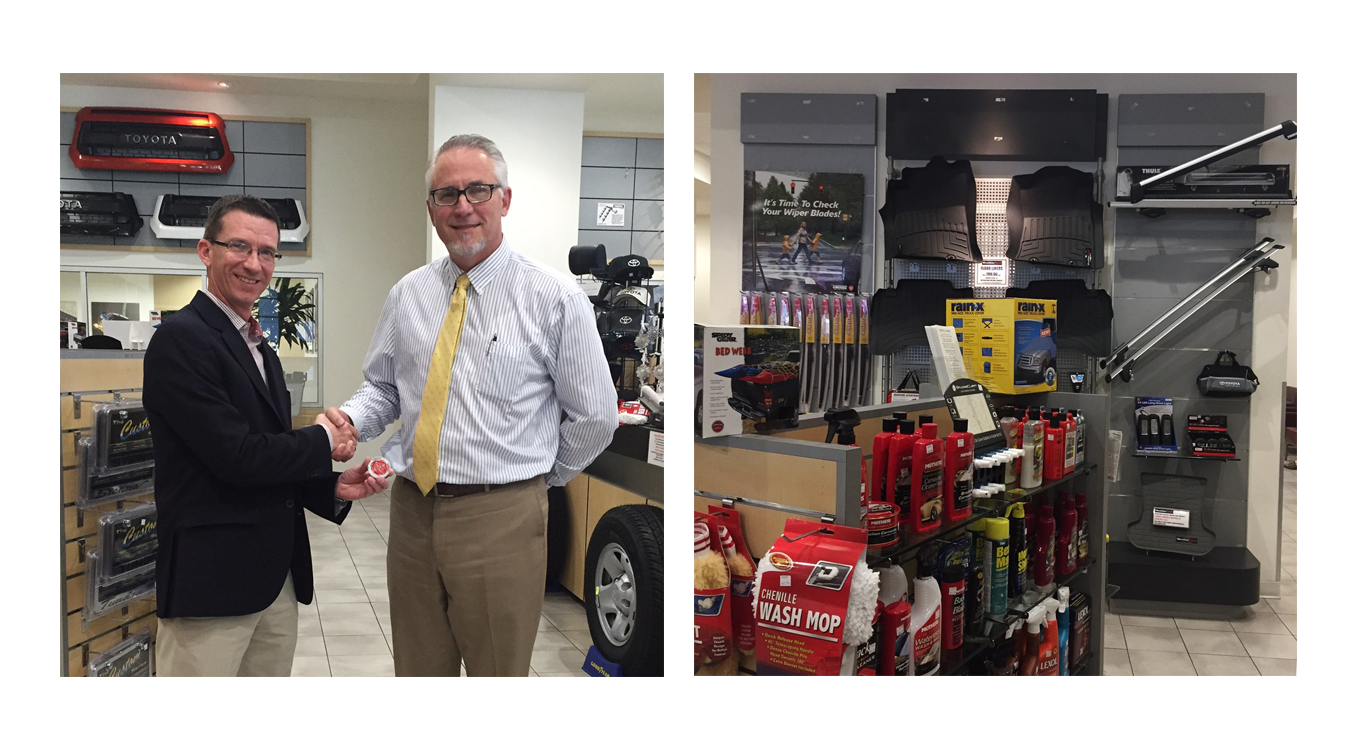