The mention of low inventory has been talked about since March 2021, and we aren’t done yet. With the newest prediction being that dealerships will be dealing with low inventory until 2023, more dealerships are now starting to feel the squeeze.

While low inventory does drive up the selling price, it’s not enough when you’re a volume dealership that goes from 150-400 cars a month to 30. No amount of increase in price is going to replace the lack of inventory. This results in budget cuts, salespeople being laid off, and dealerships scrambling to figure out a way t

o offset the damage. The good news: a not so creative, yet slightly secretive solution is accessories.

How are you increasing your sales and bottom line going into the new year? If you haven’t considered personalization and accessories as a source, you may be missing out on many customers. Insignia Group offers a vehicle personalization system that may provide you with the growth you are looking for. 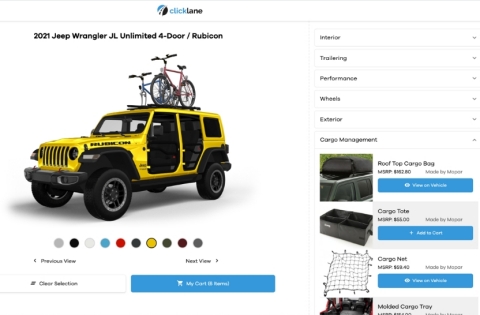 DULUTH, Ga.--(BUSINESS WIRE)--Asbury Automotive Group, Inc. (NYSE: ABG) (“Asbury” or the “Company”), one of the largest automotive retail and service companies in the U.S., announced today additional product enhancements to Clicklane – a technology ecosystem which enables an authentic online car-buying and selling experience. Improvements include a strategic partnership with Insignia Group to provide vehicle customization accessories. 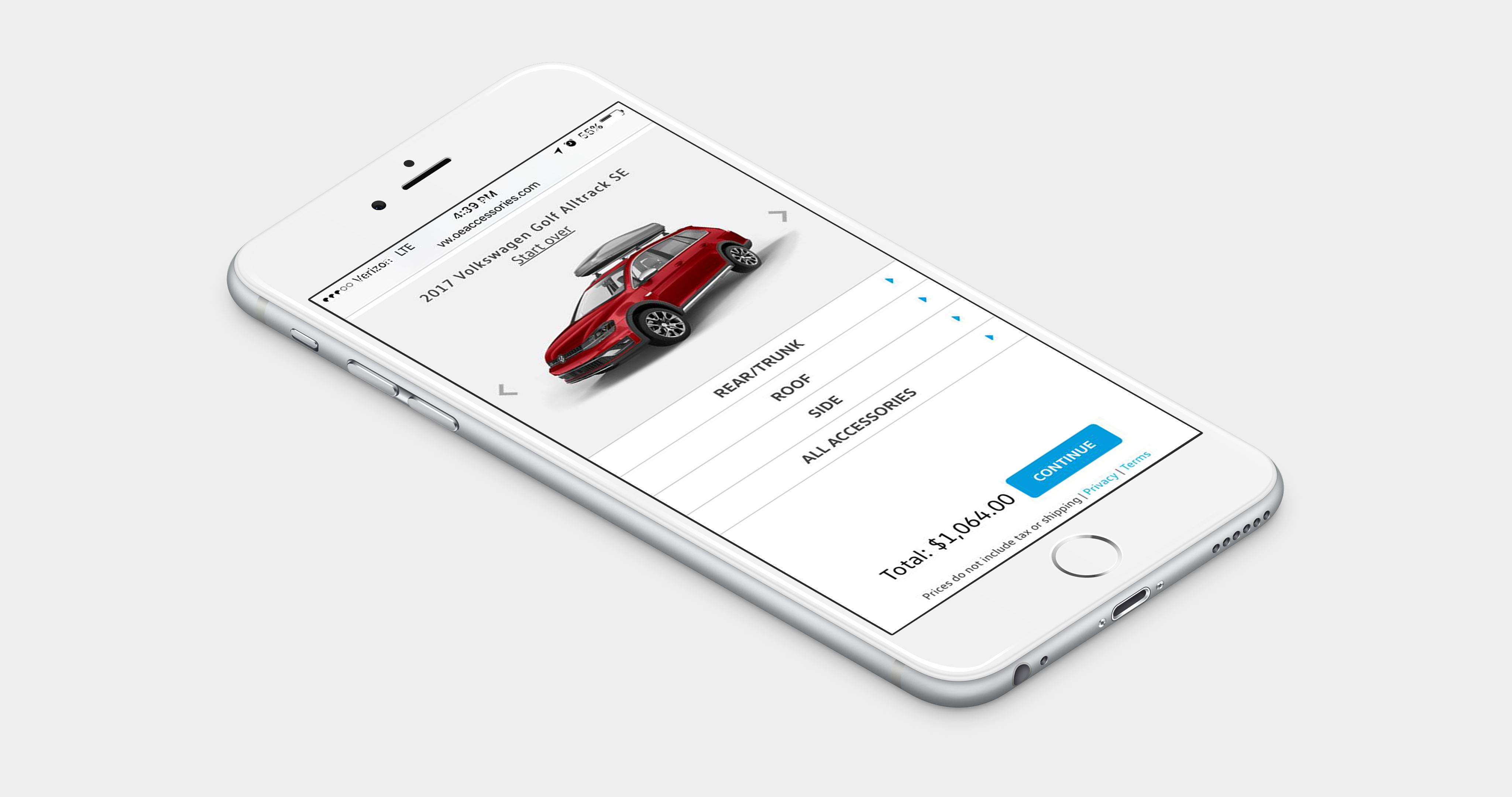 Insignia Group LC, the leading provider of accessory sales process consulting and accessory sales software, announced today the launch of Volkswagen’s vehicle-to-accessory visual configurator on VWAccessorybuilder.com. The launch of the system coincides with the release of the all-new 2017 Volkswagen Golf Alltrack, and it will feature all Volkswagen vehicles by the end of 2016. 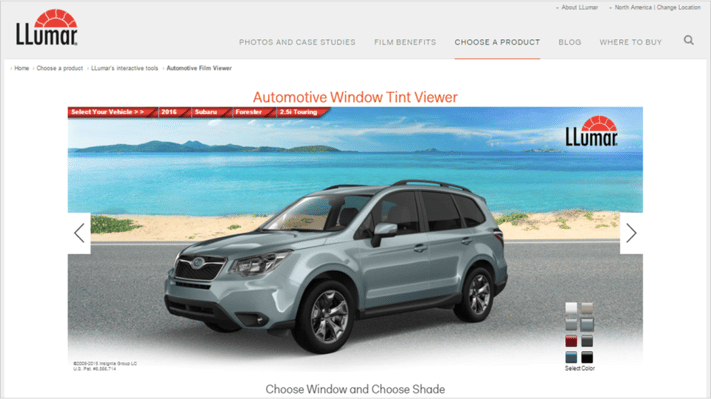 View window film on your vehicle, change the appearance and make it cool