Get to know the Insignia team. 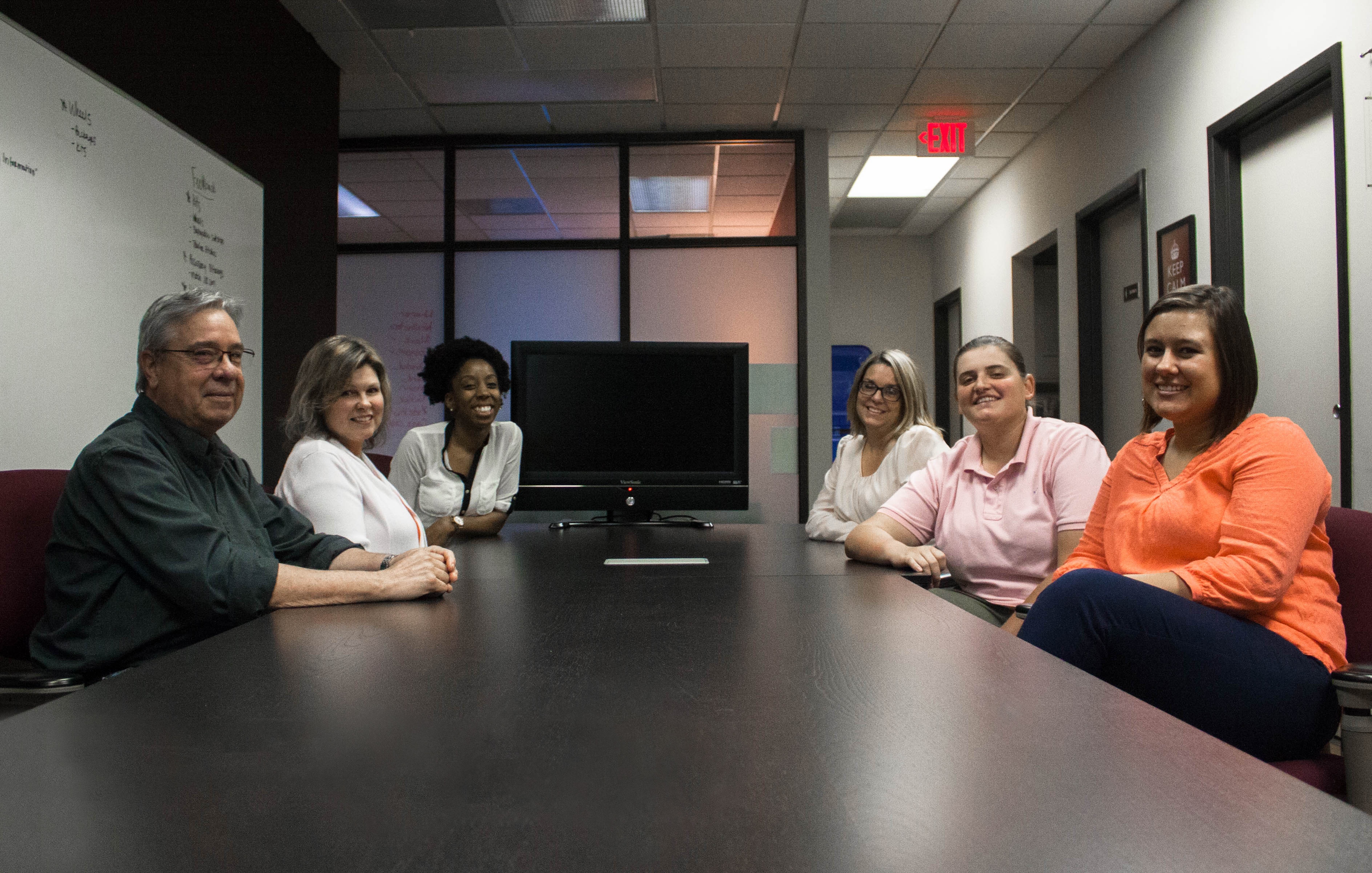 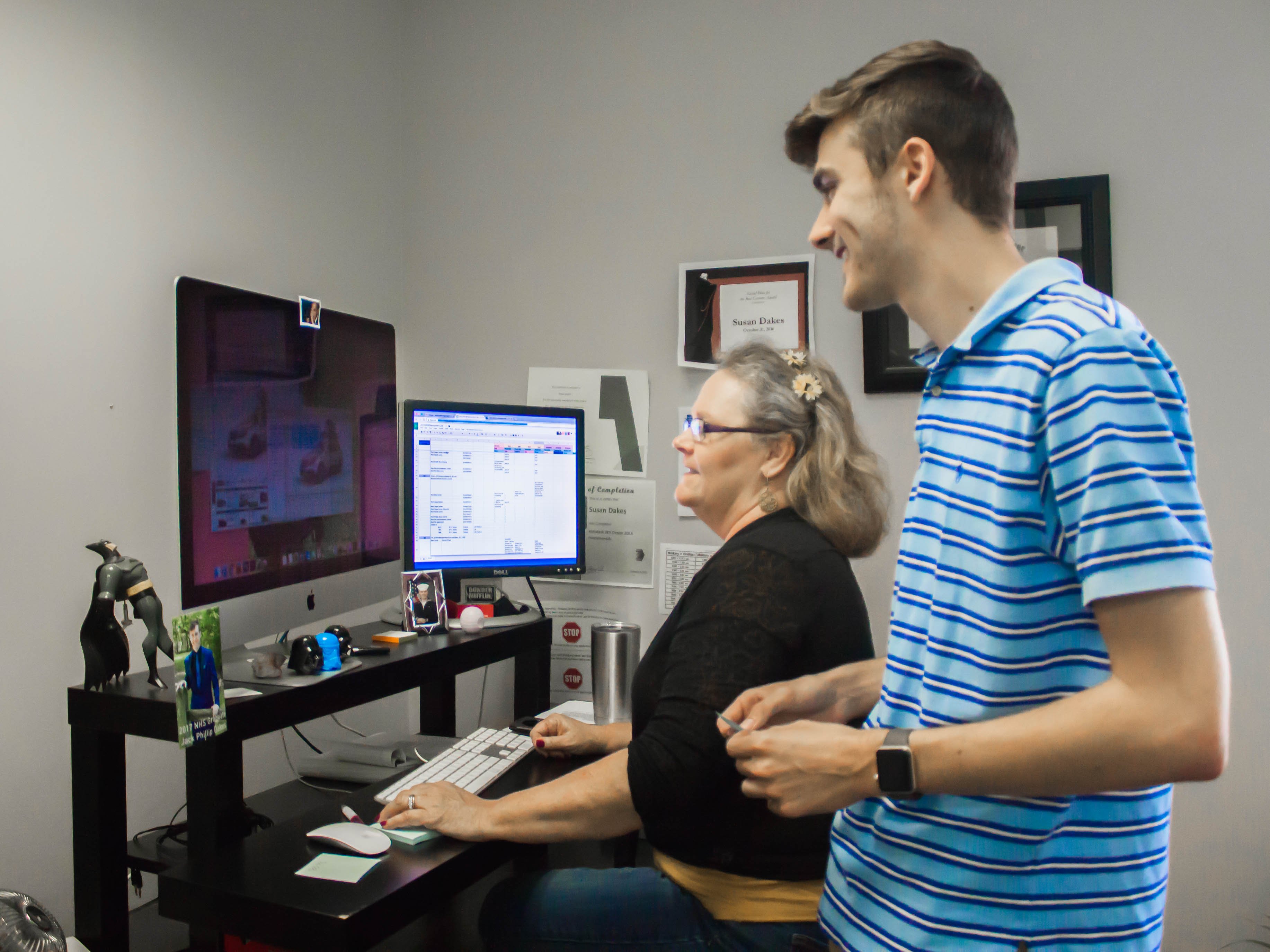 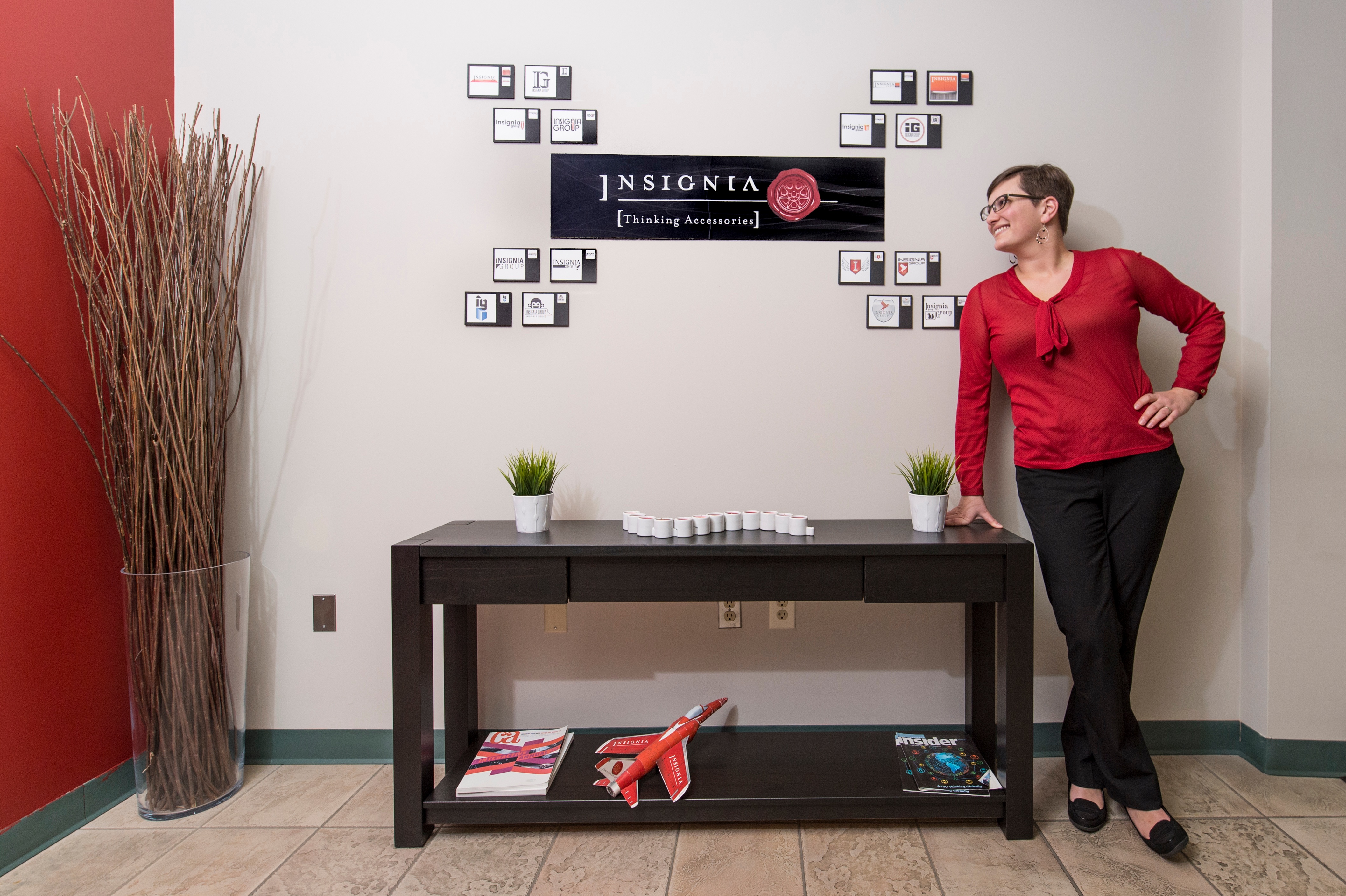 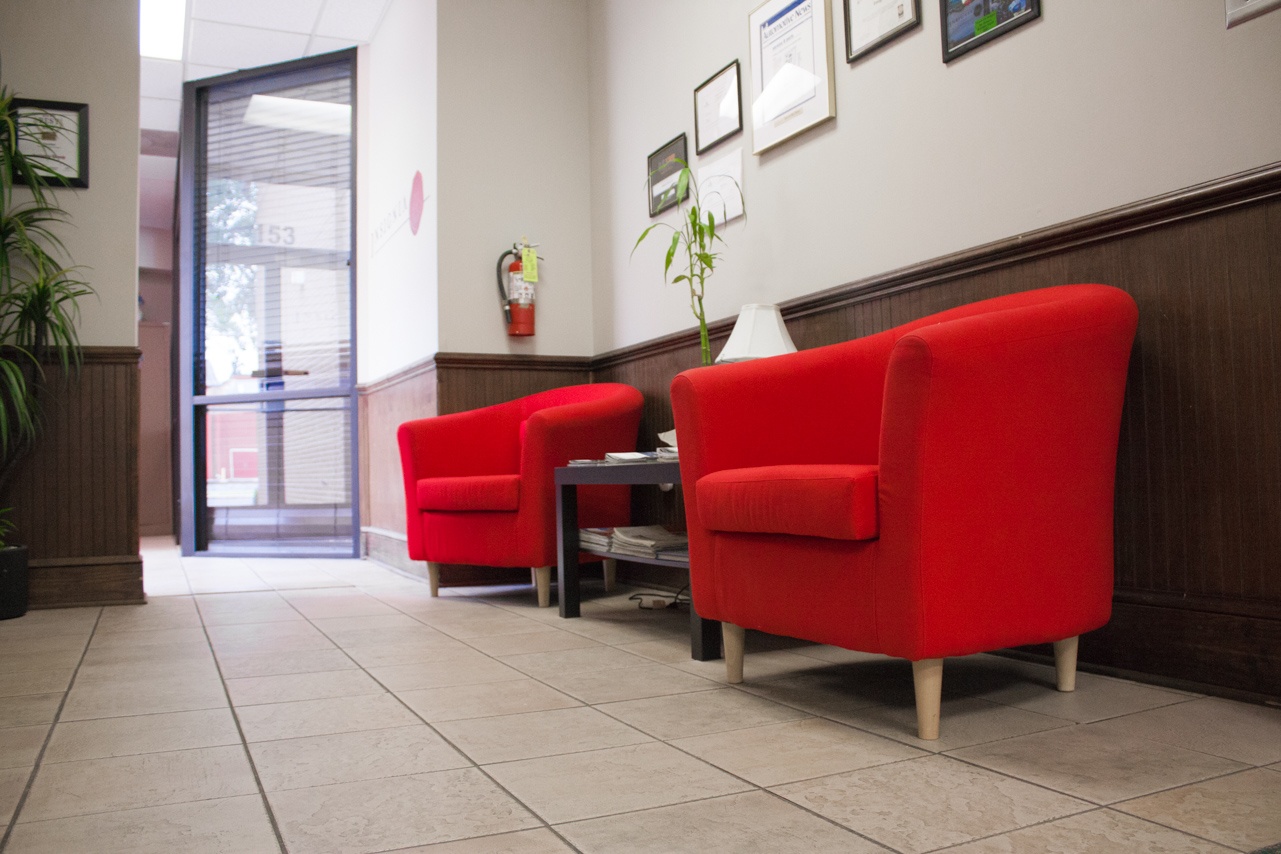 To develop Vehicle Personalization as a career for individuals and as a way of life for automotive dealerships.

In 2000, Insignia President David Stringer successfully launched the branding effort and online catalog services of Prime Source Auto, a Florida-based automotive air conditioning parts brand. As the first fully-online automotive climate control catalog, the Prime Source project grabbed the attention of the Auto A/C division of Visteon, Inc. In 2001, Insignia launched the Visteon online Auto A/C catalog. At the same time, Insignia was developing and marketing ACDelcoPartsOnline.com for ACDelco distributors. This product served wholesale distributors for more than a decade, and in 2004, it received the Catalog of the Year award from the National Cataloging Managers Association.

In 2002, General Motors launched its Accessories Distributor and Installers (ADI) Network to serve GM dealers throughout the USA. Insignia developed a wholesale accessories cataloging system that soon became the default cataloging system for virtually all ADIs from 2002 to 2008. In 2005, GM signed a ten-year data agreement with Insignia. All the while, Insignia added services for GM dealers, which evolved into Insignia’s core product.

Between 2008 and 2011, Insignia focused on developing the next generation configurator, process automation for scalable software deployments, and increasing support to 22 brands. In 2009, Insignia formed a working relationship with Ford Vehicle Personalization Division and continues, today, to serve Ford dealers and distributors.

In late 2010, Insignia finalized an agreement with Kia Motors of America, followed by an agreement with Mobis in 2012, to support Hyundai dealers. Today, Insignia holds data service agreements with both Kia and Hyundai Motors America. Insignia's services are eligible for local dealership use of the manufacturers' co-op funds, with both corporations. For the past two years, Insignia has held a data service agreement and has co-op status with Chrysler Group, LLC. Additional key milestones in 2012 included the launch of Insignia’s redesigned configurator technology and on-site training programs.

In 2013, Insignia was issued US Patent No. 8,566,714, which relates to Insignia’s development software and process for building visual assets on vehicles. Using this platform, Insignia developed and launched in 2015 a global window-film configurator for LLUMAR®, a brand of Eastman Chemical.

In the last two years, Insignia has continued to expand its consulting business, teaching dealerships across brands and markets how to properly develop a Vehicle Personalization process. It launched the VW Accessory Builder on behalf of Volkswagen of NA in 2016, and has developed an accessory sales platform for Jaguar Land Rover.